Our mission is to leverage innovation and technology to improve inspection services for critical infrastructure and help drive progress towards a sustainable, safer, and more reliable future.

We believe improvements to reliability, safety, and efficiency can be obtained through more effective inspections of critical infrastructure. That’s why we’re committed to being leaders of innovation in the industry and helping to drive progress for our partners and their communities.

We believe having an inclusive and diverse team will lead us to act with integrity and help hold us accountable to both our communities and the environment. Our desire to better serve our customers drives us to actively pursue excellence and constantly seek innovation in safety. 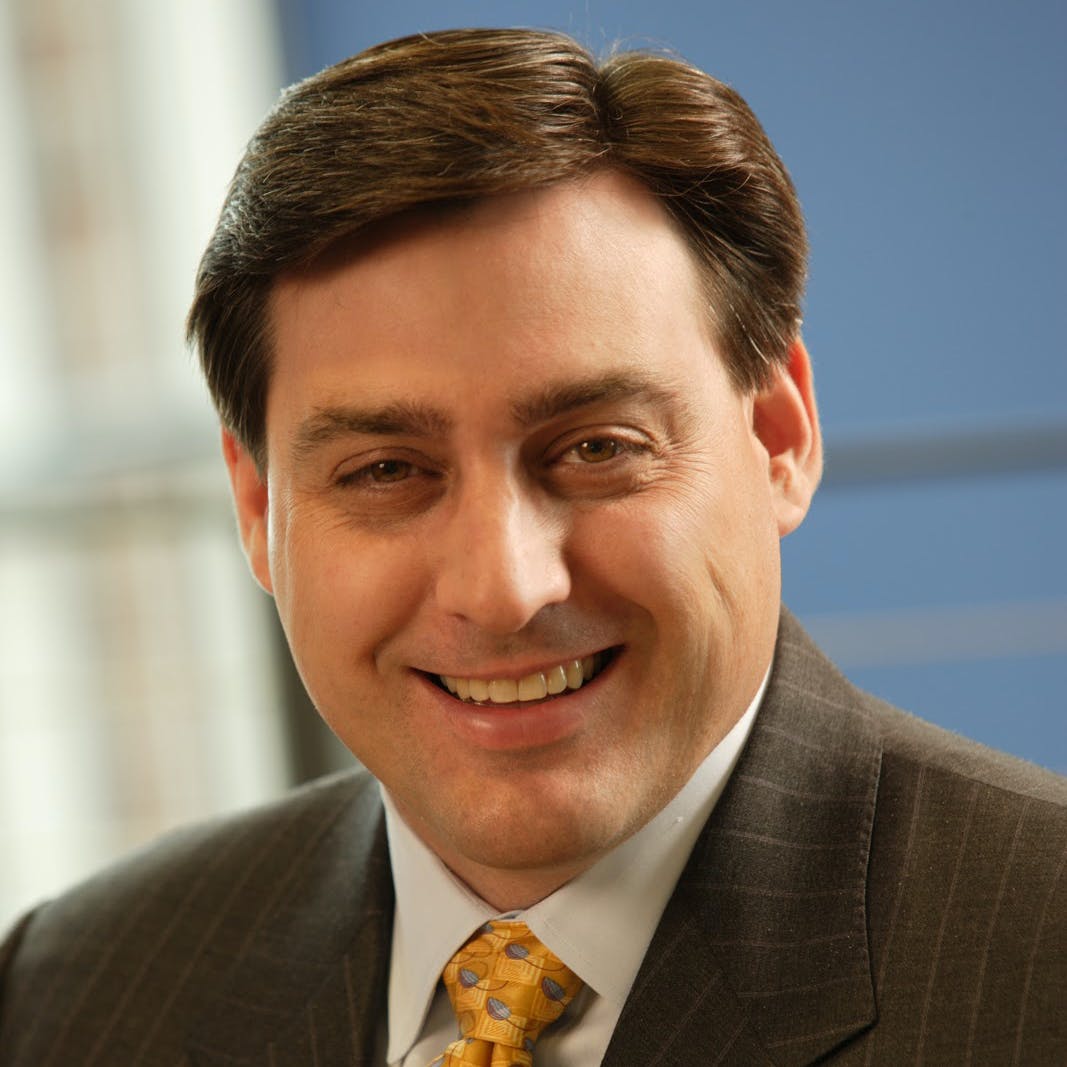 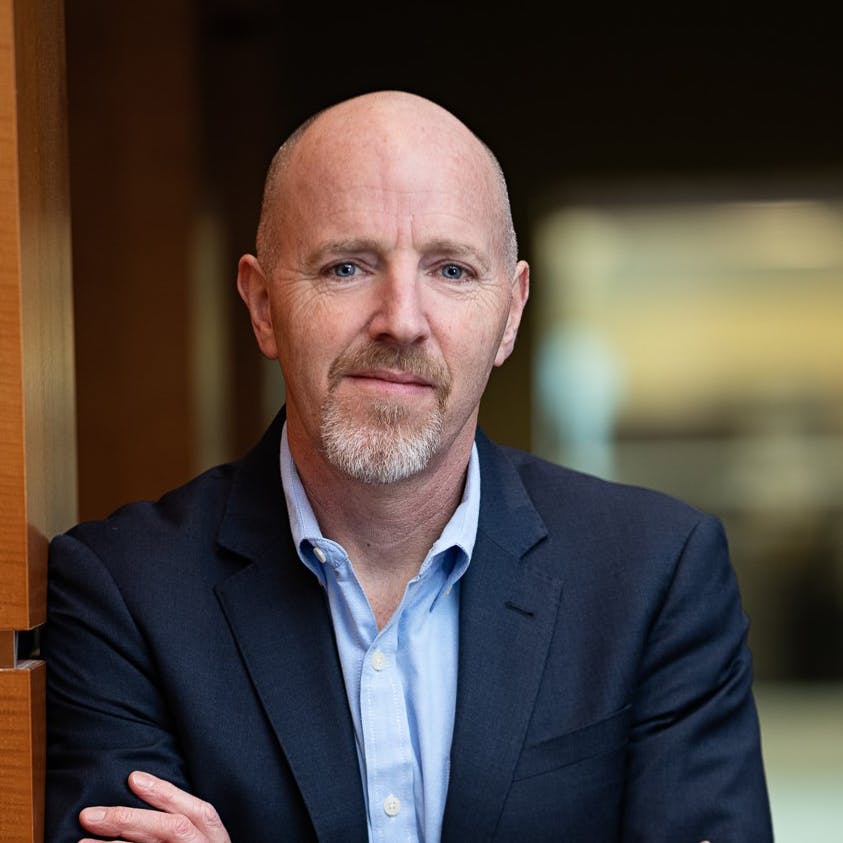 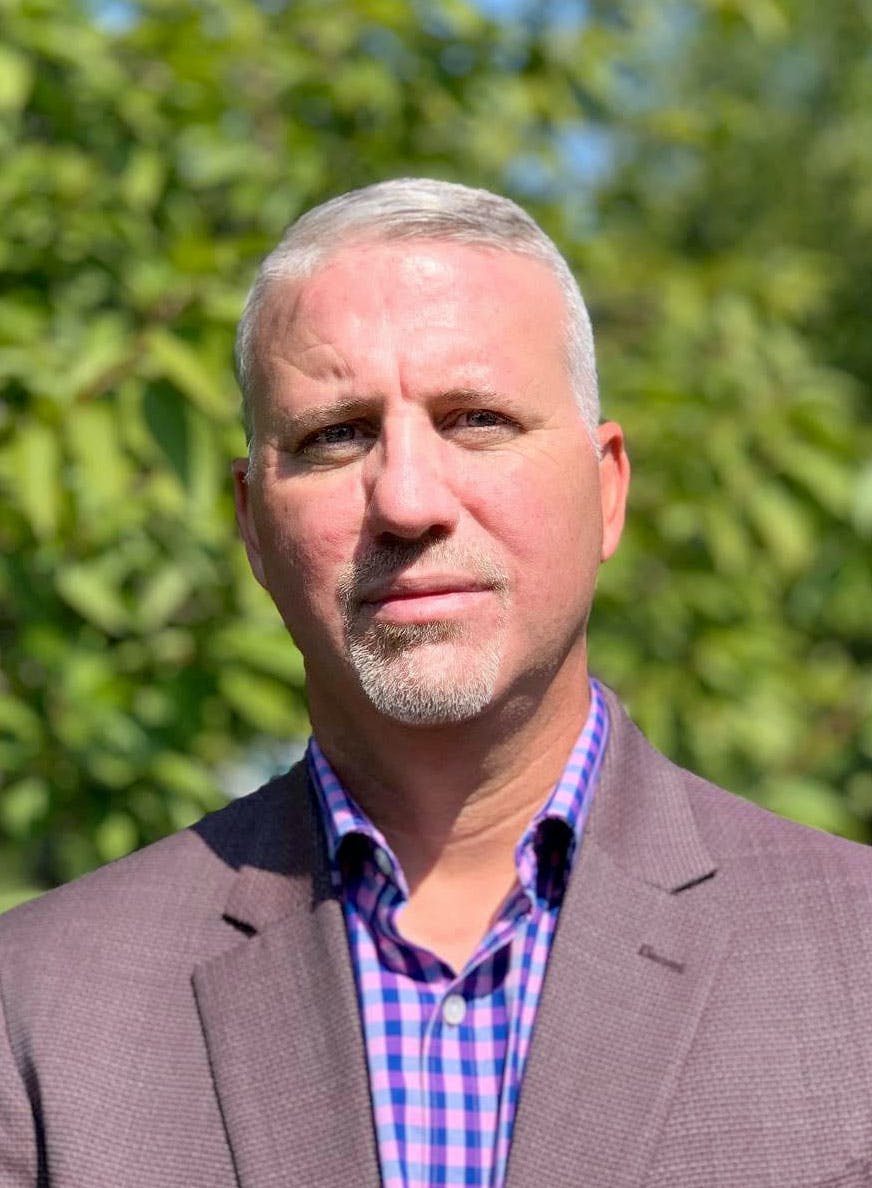 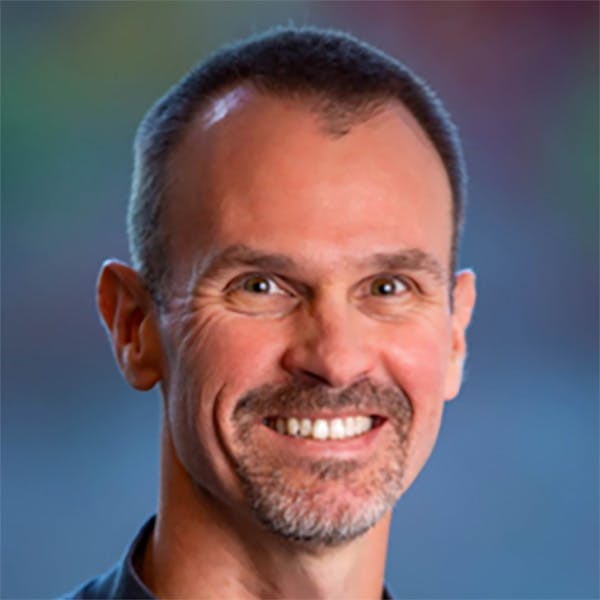